Atelier Teresa Correia appears in March 1996, with headquarters in Faro, with the main objective of elaborating architecture and urbanism projects.

Throughout its existence, the architecture office sought to adopt methodologies of organization and the culture of demand in the elaboration of works.

The company's philosophy is to constantly monitor the client, from obtaining construction feasibility, to carrying out and coordinating the project in its different specialties, to obtaining the construction license and technical assistance for the work.

Through the constitution of specialized and multidisciplinary teams, in the most diverse areas of performance, Atelier excels for the quality of its technicians and collaborators and the work produced. 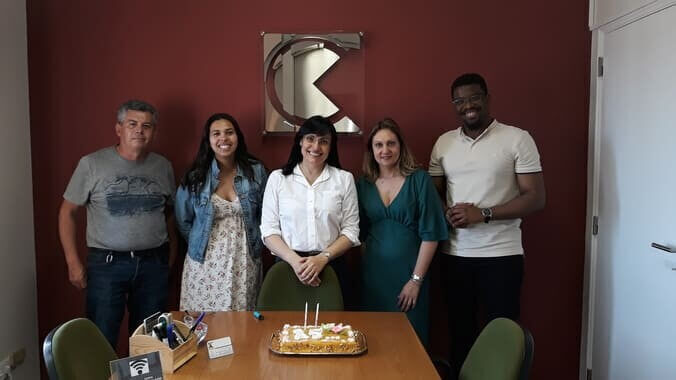 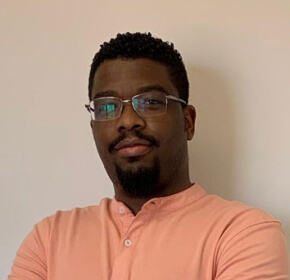 Designer and 3D Maker in Architecture Offices in Portugal and Angola 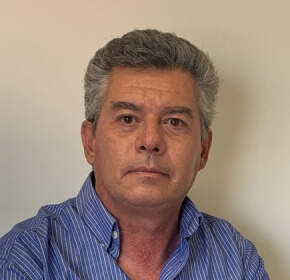 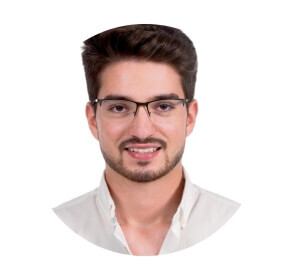 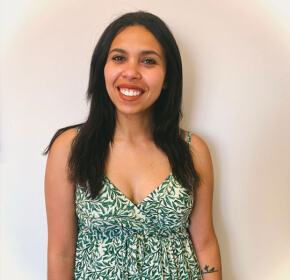 Higher Technical Course in Digital Design and Modeling by UALG

Specialized in 2D and 3D design 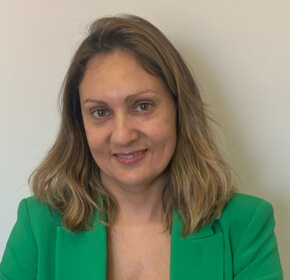 Degree in Management from the University of Algarve 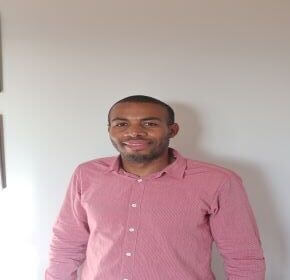 Works in Architectural Offices in Portugal and S. Tomé and Príncipe 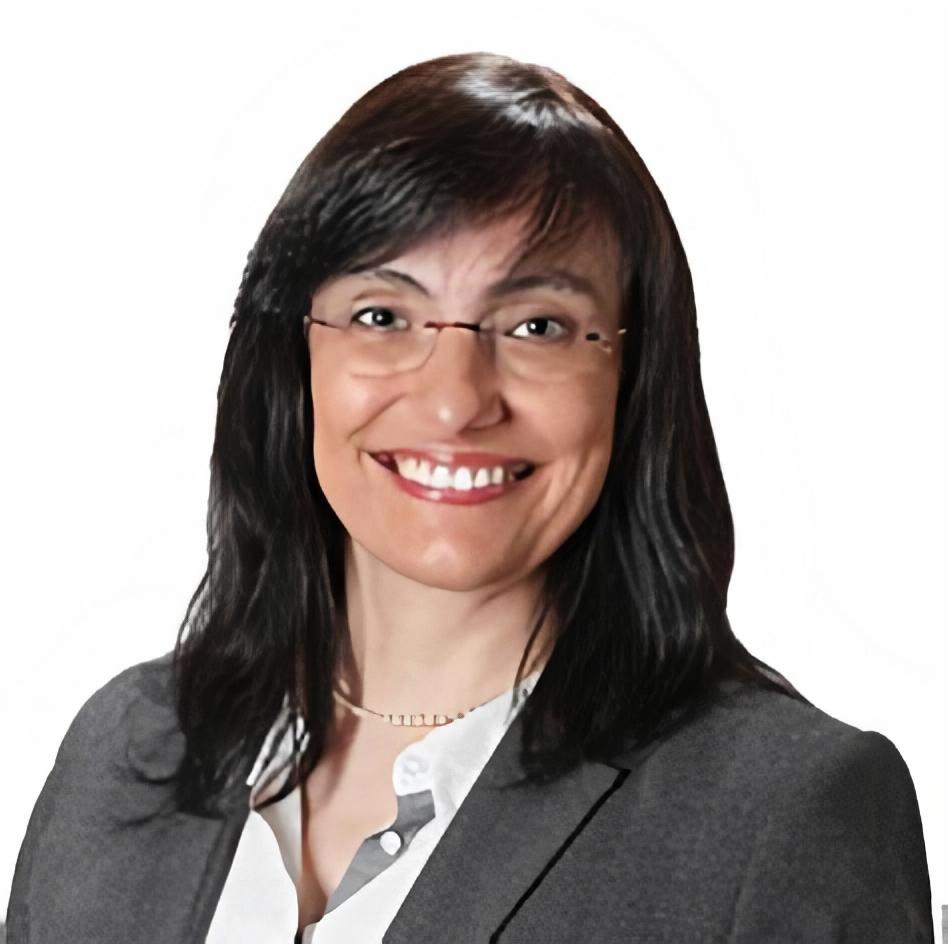 She started her career in architecture workshops and as an independent worker. In May of 1996, she established his own architecture studio in Faro, having carried out various detailed architectural plans in the Algarve and Alentejo regions, such as the Detailed Plan (DP) of the Industrial Area of Santa Margarida in Tavira, the DP of the Santo André Coast in Santiago Of Cacém and the DP of ZE2 and ZE3 of Vila Nova de Milfontes.

She coordinated the realization of diverse types of projects as urban subdivisions or architectural projects of multi-family dwellings, commercial buildings and service establishments and single-family dwellings, among others. In the context of public services, she established a relationship of proximity with some municipalities, through the realization of architectural projects for the regional authorities, such as: access to the Castle and Rehabilitation of the Irene Rolo Building in Tavira, Cabanas de Tavira Parish Center, Basic EB nº9 of Mina, in Amadora and the Center of Arts and Crafts in the Old Episcupal Palace in S. Bras de Alportel.

In November 2004 she was distinguished with the first place of the Public Contest of Ideas for the Arrangement and Planning of the Riverside Area of Alcoutim.

Since October 2009, she has been a full time councilor in the Municipality of Faro, where she has been assigned the responsibilities of Planning, Urban Planning, Urban Rehabilitation, Infrastructure, Toponymy and Public Road Occupation. As of October 2013, it accumulates, in addition to the previous ones, the areas of Mobility, Transit, Transportation and Parking, Energy, Inspection and Counter-Ordinances. Among the main activities already carried out, we highlight the creation of 3 Areas of Urban Rehabilitation in the Historical Nucleus, development of the 1st and 2nd phases of the PDM review, characterization and diagnosis and proposal of the plan, the concession of urban networks and mini-bus transportation in Faro, and also a solution to increase the number of bus shelters, among others.

As a member of the executive, she held positions as member of the Board of Directors of Ambifaro, Municipal Equipment Management, E.M .. and belonged to the boards of directors of MARF - Markets of Supply of Faro, S.A. and Municipal Services - Municipal Theater of Faro.